You are here: Home / About Landrover

Landrover – a short story about a classic

A short story about Landrover

Landrover is a british automobil manufacturer, founded in the seventies with the name of the 1948 build Land Rover Serie model and the automotive brand Rover.

In the mid-nineties the company was sold with Volvo Aston Martin and Jaguar to the american company Ford. Then the English crown jewels of the British automotive design went to the former British colony India – the Indian steel giant Tata Motors and Automotive.

End of the war in 1948 were automotive manufacturers in England  be required to produce Export vehicles to reasonable prices. The first Serie was developed especially for the agriculture.

The base was the wheel-drive Jeep willys. Through long, one developed his own frame, transmission and axles etc. The car should be affordable for everyone and so thousands of vehicles were exported all over the world in the early years.

The Landrover (Land Rover) Serie has steadily improved and developed. Starting from the 70 other models followed and the new SUV market of the automobile industry was on the advance.

The model range of Landrover is simple, the production models were originally designed for work, but have been used throughout the world in various fields of application

The successor was the Landrover 90 t0 130, with it, the body changes were introduced from the 90s, he became the Defender. The Range Rover classic from 1970 was the first luxury 4X4 vehicle on the automotive market. With this 4×4 vehicle model Land Rover opened up a new market – a new market for the automotive industry, namely the generation of SUVs.

The late eighties the discovery came onto the market as a so-called middle-class SUV. The chassis was identical to the Defender, just as the engine and transmission. The only difference between the two was the chassis, style, comfort and the wheelbase (100).

Since 1996, the Freelander was launched on the market. He was the little SUV – payable and for the broad group. For some workshops the Freelander is a dread because he is afflicted with many defects. 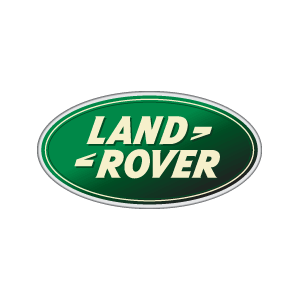